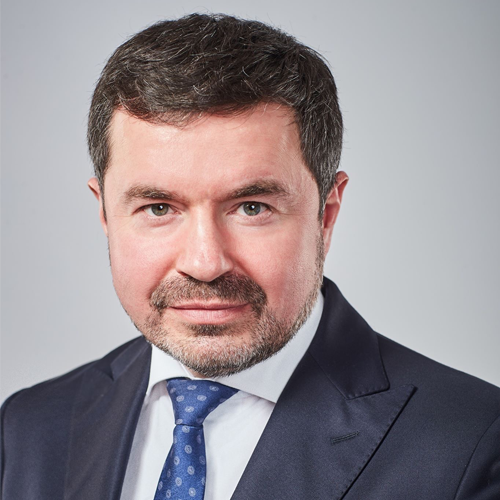 Managing Partner Alexander Turcan is a key figure known as “one of the best lawyers in Moldova.” He advises international investors and clients on investment transactions and assists in strategic matters.

Since 1999, Alexander Turcan has been practicing in such areas as corporate and commercial law, banking and finance, telecommunications, energy, real estate, tax and non-commercial law, as well as dispute resolution (www.turcanlaw.md).

Since 2016, he has been managing the Moldovan national online pro bono legal service www.yAvo.md, which involves 250 Moldovan lawyers providing pro bono support, and as of 2020, this service has over 500,000 users.

Since 2011, he has been a co-founder and member of the Board of Directors of the European Business Association Moldova (www.eba.md).

Since 2015, he has been a member the Board of Directors of East Europe Foundation (www.eef.md).

During 2006-2012, he was a co-founder and member of the Board of Directors of the American Chamber of Commerce in Moldova (www.amcham.md);

During 2011–2015, he was a member of the Council of the Moldovan Bar Association;

Since February 2019, he was the Honorary Consul of the Kingdom of Spain in the Republic of Moldova.

He is fluent in English, Spanish, Romanian and Russian. Alexander Turcan, Advocate (MOLDOVA)